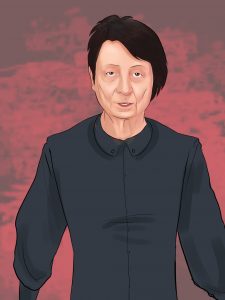 University of Michigan
Department of Sociology