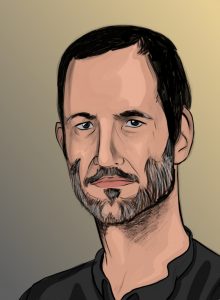 University of Exeter (UK)
Institute of Arab and Islamic Studies