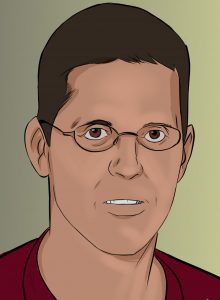 University of East England
Department of Communications and Film