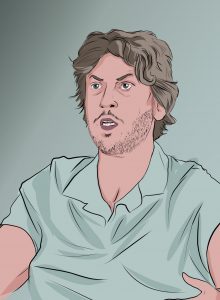 SOAS University of London
Department of Politics and International Studies